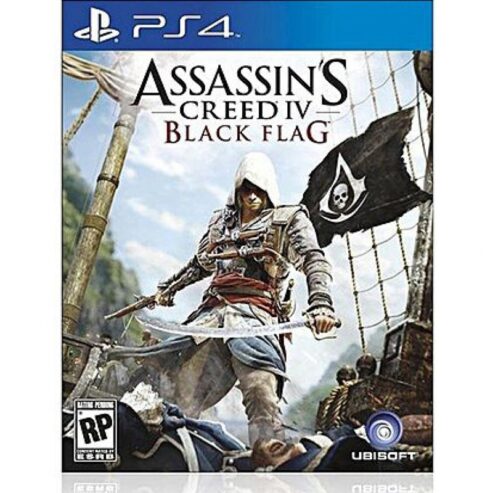 How far can you stray from home before it’s impossible to ever return? That’s the question at the heart of Assassin’s Creed IV: Black Flag. It’s something that plagues Edward Kenway, the game’s roguish hero, as he explores the Caribbean in search of wealth and the dream of returning to England a more respectable man. But for as much as Kenway longs for the day he can leave the pirate life behind, the freedom of the open sea is a difficult thing to resist. And who can blame him? Because after this stunning and beautifully realized tale of adventure on the high seas, it’s hard to imagine the Assassin’s Creed series returning to its landlocked roots

The world of Black Flag is nothing short of remarkable. This is the most expansive setting in the history of the franchise, a virtual rendition of the West Indies that encompasses all manner of burgeoning colonies, Mayan ruins, and deadly jungles. Cities like Havana and Nassau reflect the series’ trademark attention to detail, from the stonework cathedrals of the former to the ramshackle taverns of the latter. Then there are the remote islands inhabited by nothing more than crabs and sea turtles, underwater shipwrecks waiting to be explored, and vast stretches of sparkling Caribbean waters that are every bit as deadly as they are gorgeous.

Indeed, what makes Black Flag so special is the way it captures the thrill of sailing the open sea. It’s more than the spectacle of a humpback whale leaping into the air and spraying the deck of your ship, or the sound of your crew breaking out into a sea shanty just as the sun is beginning to set across the h 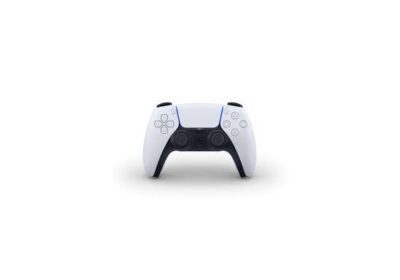 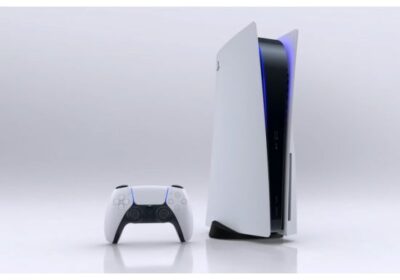 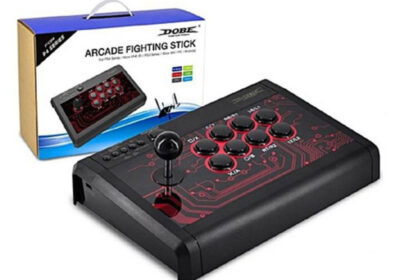 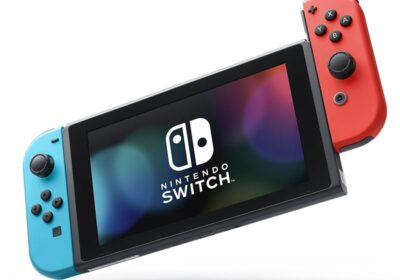