• Supports Images up to 67″ Diagonal

Weighing one pound and DC-powerable, the PRJG45 Mini LED Projector from Pyle Pro is designed so you can give presentations or be entertained on the go. It features a 40 lumens LED lamp that consumes 41 watts of power and can support image sizes up to 67″ diagonal. A 320 x 240 native resolution yields a 4:3 native aspect ratio, plus the projector can accommodate 16:9 sources by scaling the image.

For connection to computers, media players, AV switchers, game consoles, DVRs, and more, there is an HDMI input, a VGA input, and a 3.5mm mini AV input with RCA adapter cable included. There is also a USB port for giving presentations and playing media including video, photos, and music from a flash drive or other USB storage device, and there is a built-in SD memory card reader that can play the same file types. The projector can be operated using top-panel buttons or the included remote control.

With the PRJG45 you don’t need a computer or other external video source. A number of still image, video, and audio formats can be played directly from an SD memory card or from a USB storage device such as a flash drive. Supported file types include, MOV, MP4, AVI, WMV, WMA, MP3, JPG, and more

Supports up to 67″ Screen Size

At 40 lumens brightness, this projector is recommended for displaying image sizes up to 67″. The image size that can be achieved will depend on the distance from the projector to the screen, wall, or other projection surface and the amount of ambient light the room

This projector features a 4:3 aspect ratio picture optimal for SD video, PowerPoint presentations, and many still images formats. The wider 16:9 HDTV aspect ratio can still be displayed. This is achieved either by cropping the sides of the image, “letterboxing” (adding black bars top and bottom), or applying an anamorphic squeeze, which stretches the picture vertically so that it fits

Power in the Car

The 12 VDC input means you can use DC sources such as a car cigarette port or battery pack. An AC adapter is included, while car adapters and batteries a both available separately 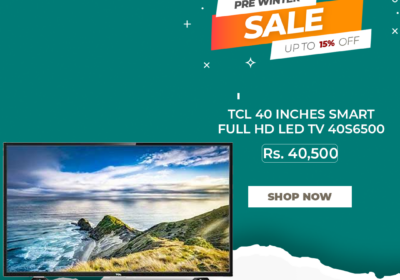